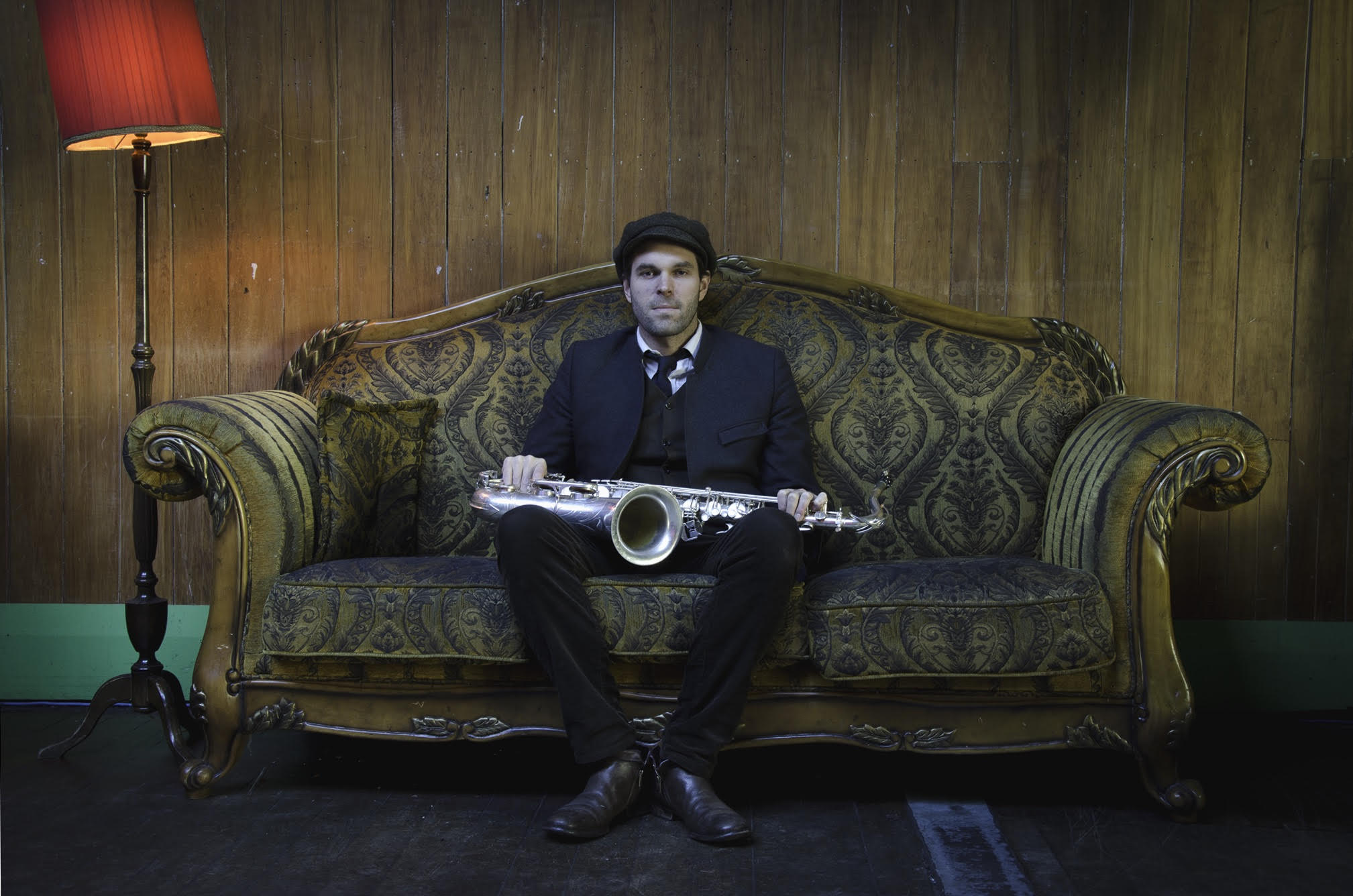 Listen to his interview with Mark Amery on Te Pae, Paekākāriki.FM here.

Lucien Johnson is local Pukerua Bay born and based, multi award-winning composer. He is an alumni of the Arts Foundation of New Zealand, and this upcoming tour features the music from his dreamy lunar-inspired album Wax // Wane (2021 Winner of the Best Jazz Composition). Lucien’s diverse career has seen him working across artistic disciplines and his compositions have been commissioned by the New Zealand Symphony Orchestra, The New Zealand Dance Company, Borderline Arts Ensemble, filmmaker Geoff Murphy, The New Zealand Festival of the Arts, and Footnote Dance Company. Lucien is a significant figure in the New Zealand music landscape and this tour promises to be a sublime musical experience for audiences.

Lucien Johnson has been described as “a saxophonist and composer of rare excellence and mettle”. One of New Zealand’s leading jazz musicians, his latest album “Wax///Wane” has met with rave reviews from the international press, with London Jazz News describing it as “Mystical, a touch retro and increasingly spellbinding” and France Musique calling it “bewitching and astonishing.”

Johnson spent years living in Paris and New York as well as touring in music festivals and clubs around the world and his powerful and evocative music has been greatly infused by his global experience. Recently nominated for New Zealand Jazz Artist of the Year, Arts Foundation award winner Lucien Johnson and his quartet of highly esteemed musicians Jonathan Crayford (piano), Tom Callwood (Double Bass) and Cory Champion (Drums) will deliver what promises to be a sumptuous evening of mesmerising music from some of Aotearoa’s finest musical luminaries.

LOCAL GLOBETROTTER:   Born and based in Wellington, Composer and Saxophonist Lucien Johnson has spent years living in Paris and New York and performing internationally. These global cultural influences have been infused into his sublime music.

THIRD TIME’S THE CHARM:   The June 2022 tour is the third time this national tour has been rescheduled because of Covid-19, and the group is delighted to be on the road again and commencing in the South Island. This is the only gig on the Kāpiti Coast!