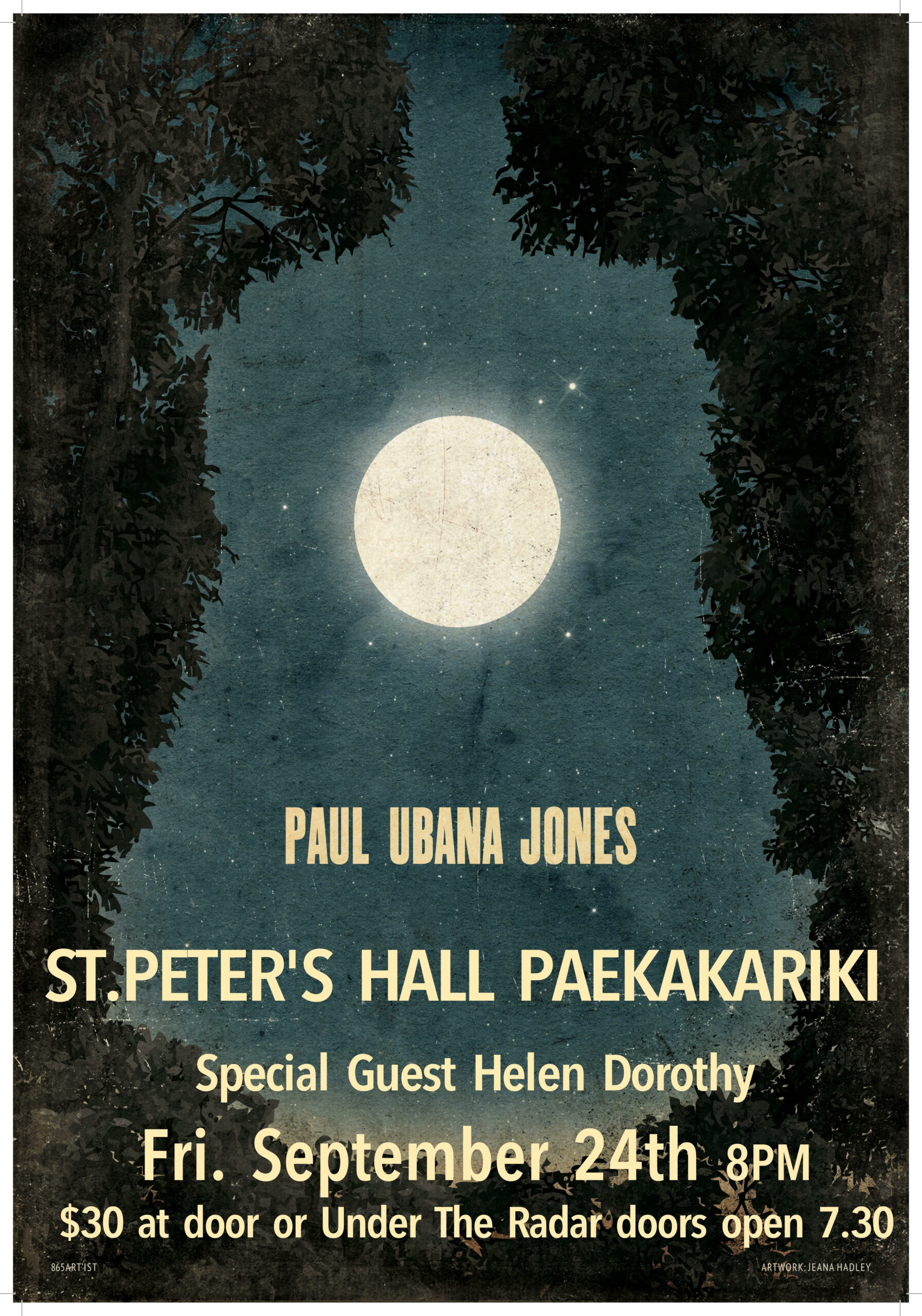 An intimate soulful performer, an acoustic guitar sensation, winner of three New Zealand Music Awards Paul Ubana Jones was born in London to a Yorkshire mother and a Nigerian father.

Paul was playing the guitar by the age of eleven. Four decades as a professional musician and nine albums later he continues to perform throughout New Zealand, Australia Europe and the USA.

Paul has shared the stage and toured with the best: BB King, Bob Dylan, Taj Mahal, Keb Mo, Crowded House, Tuck and Patti… He has delighted festival audiences at the Dublin Blues Festival, Byron Bay Blues Festival, Vancouver Island Folk Festival, Blues at Bridgetown and many others in Europe.

“A national treasure; Paul Ubana Jones is so much more than one man with a guitar. He is a conjuror of unique and original songs, rooted in primal Blues and Soul” 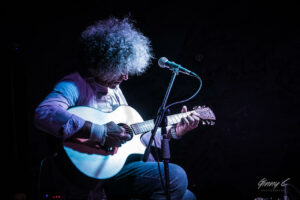