The 2022 Paekākāriki Film Festival presents ‘The Death of Stalin’ 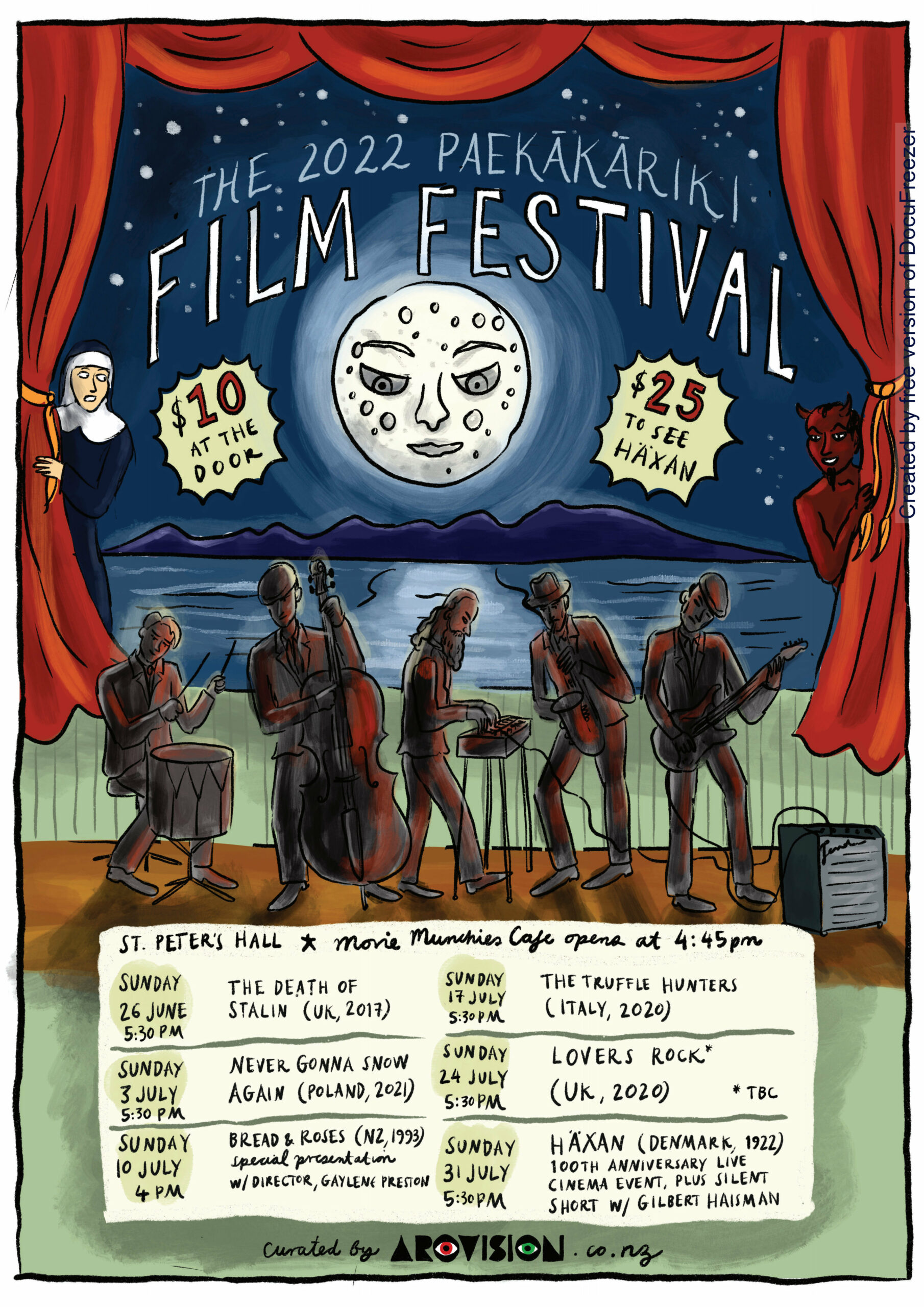 The Movie Munchies Cafe will be selling yummy refreshments – cash only.

‘The Death of Stalin’ was banned in Russia for mocking its history and its tyrannical leaders, so we can’t help but give this brilliant satire a timely, defiant shout out. So outrageous is the story of the succession of Stalin’s power that director Armando Ianucci (Veep, In the Loop) did not have to stray too far from the awful truth for it to be black comedy gold in the hands of a terrific cast.

All proceeds for the upkeep of St. Peter’s Village Hall, Paekākāriki . 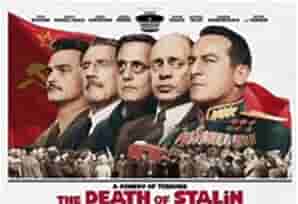