Nothing humdrum about Hilary 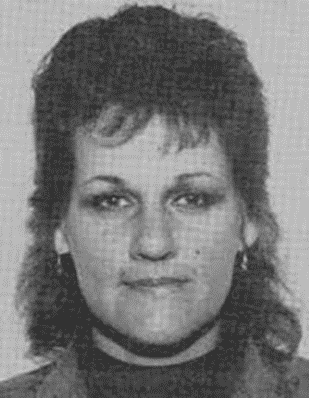 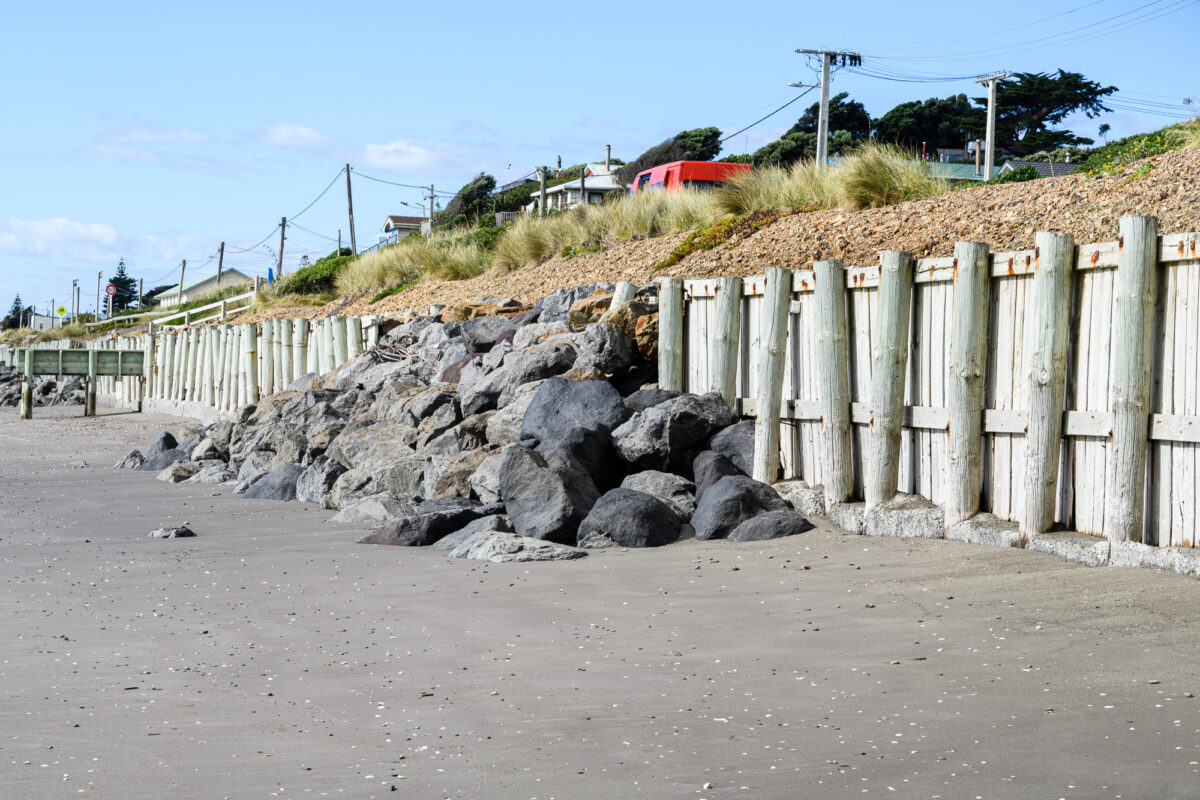 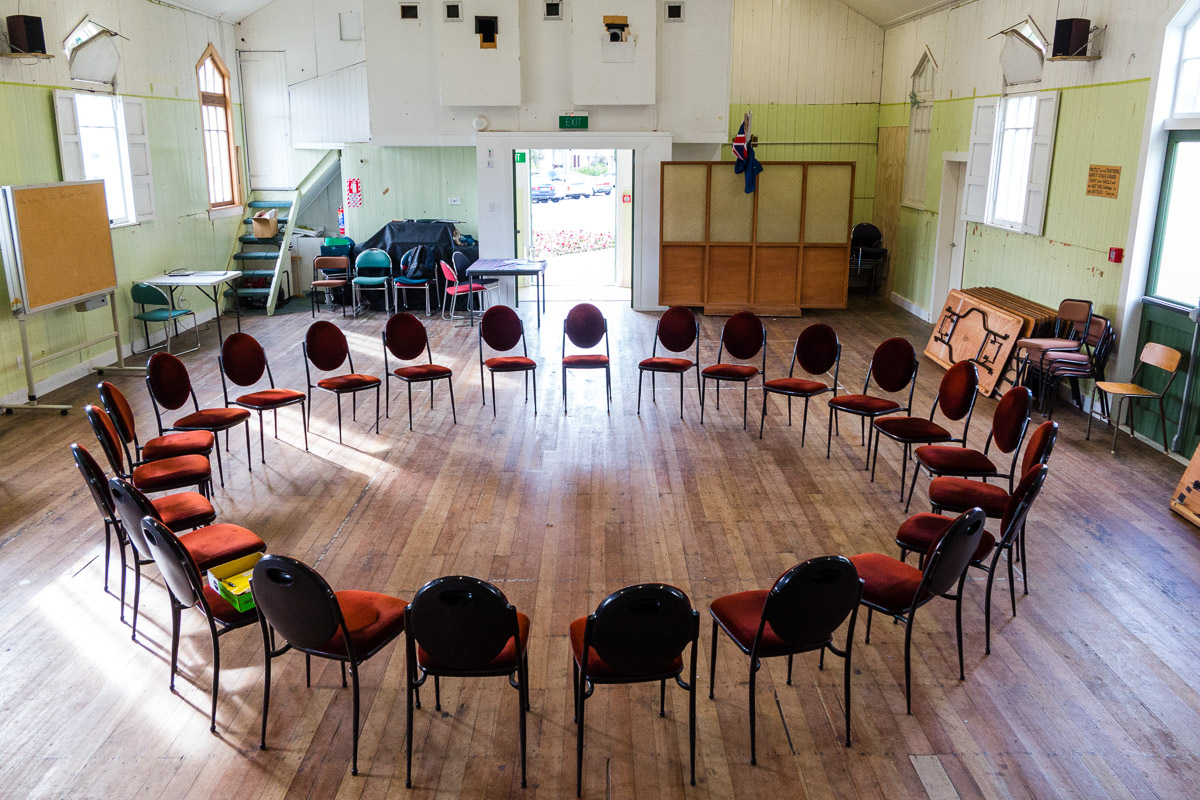 If we can learn anything from the current situation in Auckland, it is to heed the advice of officials and to not presume that any of us are exempt from contracting the Covid-19 virus or spreading it. Neither is our village immune – with many of us commuting into Wellington and travelling to … END_OF_DOCUMENT_TOKEN_TO_BE_REPLACED