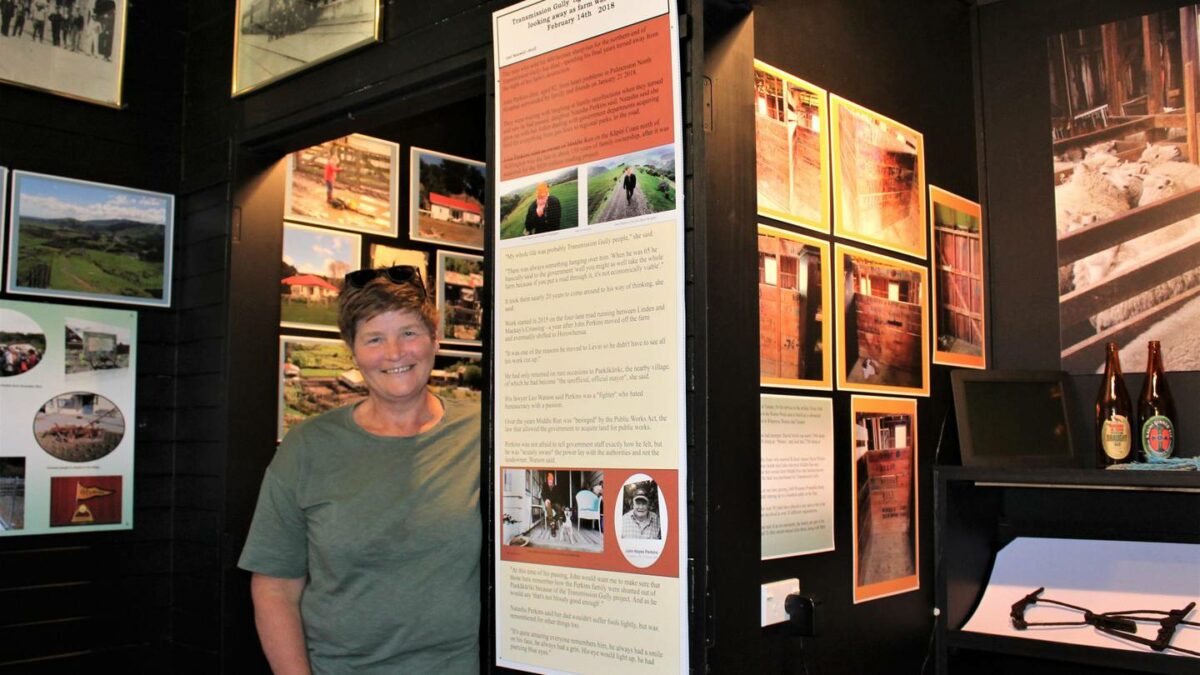 The Last Shear & More exhibition at the Paekākāriki Station Museum honours the Smith and Perkins families who farmed land locally for 150 years. Dave Johnson, Station Master, worked with the families and Bride Coe, whose photos of the last shear at the Perkins farm in 2011 feature in the … END_OF_DOCUMENT_TOKEN_TO_BE_REPLACED

Margaret Griffiths: doing what needed to be done 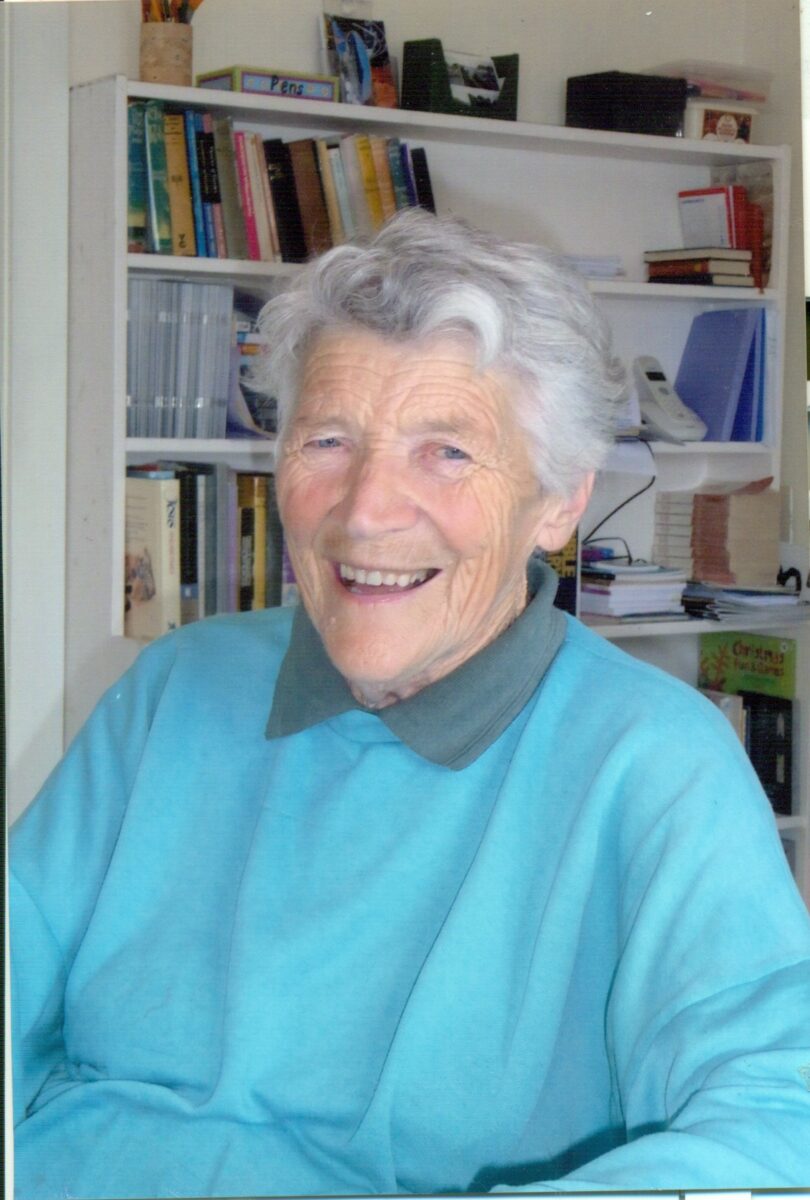 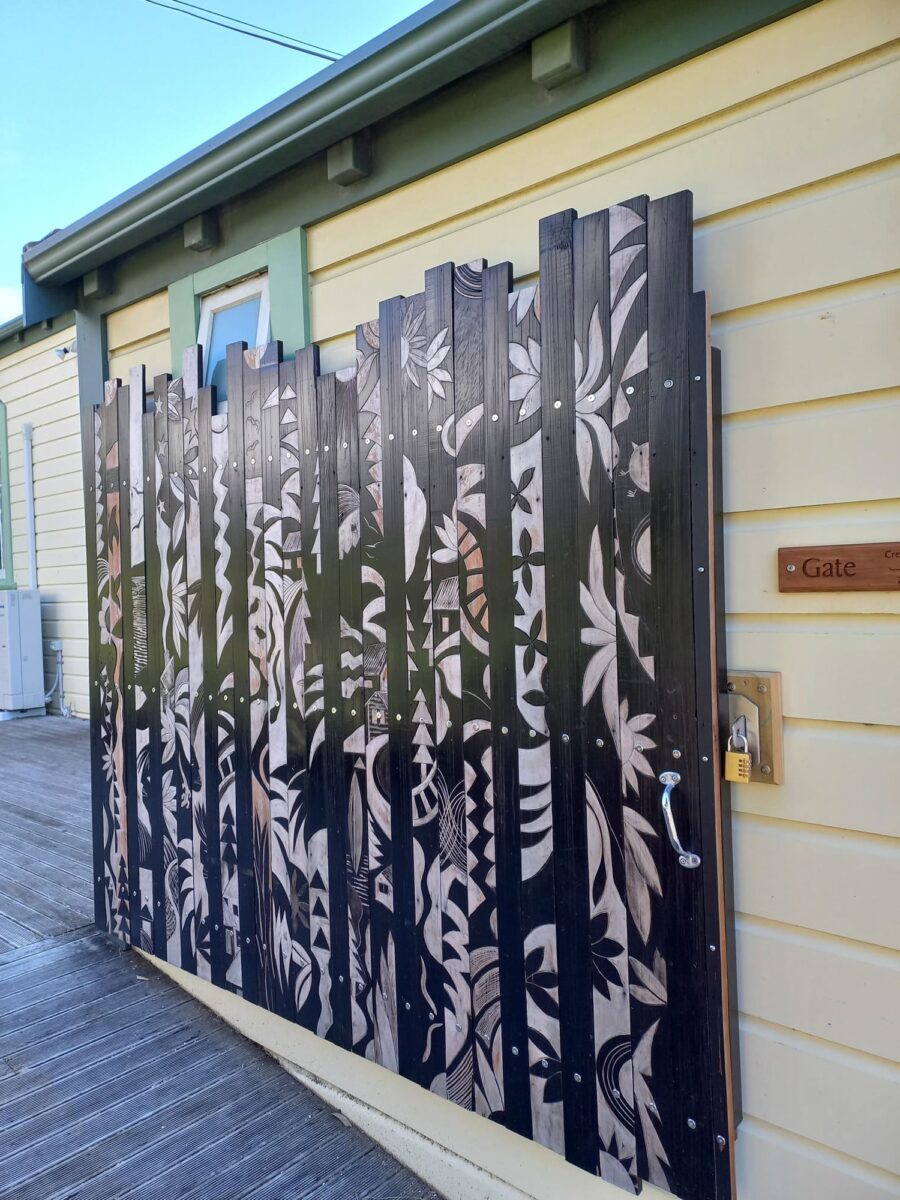 The gate that adorns the east of the main doors of St Peter's Village Hall has been designed and carved by artist Alan Wehipeihana who is resident in studios on the second floor of the Holtom’s Building. Alan has been creating art in Paekākāriki for more than 30 years and you can see more of his … END_OF_DOCUMENT_TOKEN_TO_BE_REPLACED

Do the stingray shuffle! 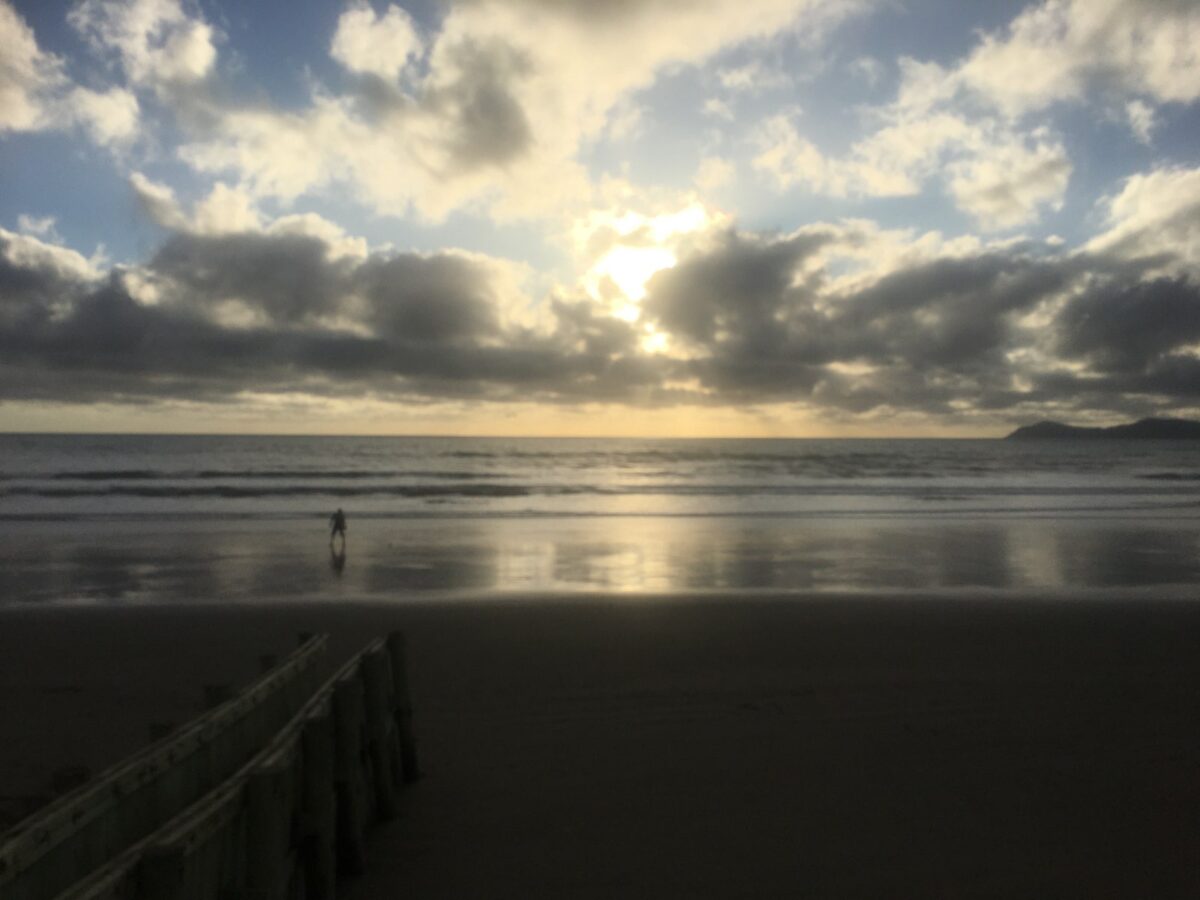 When walking in the sea, swish your feet along the bottom, urges Mark Amery. You’ll avoid crab bites, flounder slips or even - with freakish bad luck - a gash from a scared whai repo’s tail. My friend sneaks a tiny duty-free bottle of The Kraken rum into the hospital and the humour takes the … END_OF_DOCUMENT_TOKEN_TO_BE_REPLACED 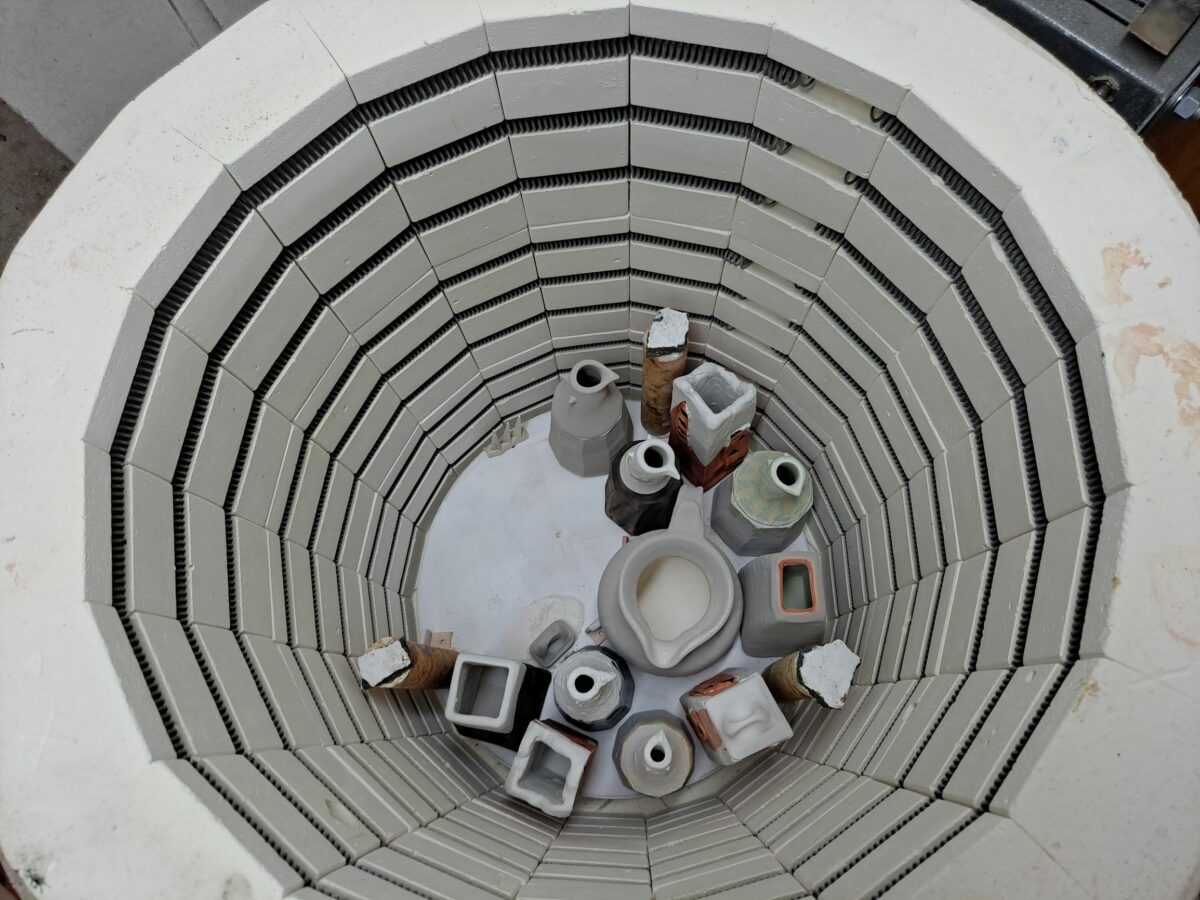 This village on the Kāpiti Coast is becoming known for its ceramics, with a clutch of artists taking to the wheel. Neil Gardiner's time as a potter here goes back to the establishment of Paekākāriki Pottery in the early 1990s - but he began in the wild wood kiln-making days of the early '70s. Now … END_OF_DOCUMENT_TOKEN_TO_BE_REPLACED