Fantasically, Intelligible Cities, a new book by Paekākāriki resident David Groves, sees Marco Polo and Emperor Kublai Khan discussing the weird and wacky ways in which the inhabitants of 26 cities communicate with strangers who arrive at their gates speaking an unknown language.

Groves taught Italian language and culture for 30 years before working as a professional translator of Italian for 20. Now retired, his new book draws on that background, paying homage to a modern classic, Invisible Cities by Italo Calvino, first published in Italy in 1972.

Groves’ career in Italian was founded on a four and a half year residence teaching at the University of Genoa. He got heavily involved in Italian political and cultural life, meeting many writers including Italo Calvino.

Groves’ book has just been published in Florence. “The cities,” he says, “are given women’s names (as is done in Calvino’s book).  The names of my cities are arranged in alphabetical order. The chapters can be read as a novel or as a series of linked bedtime stories.”

“I deliberately didn’t reread Calvino’s Invisible Cities before writing my book. I just based myself on the recollection of the feel of it.”

Groves’ dialogues are imaginary, taking place everywhere and nowhere: “I sneak in a kākāriki and the flight of godwits to link a mythical China to us.” 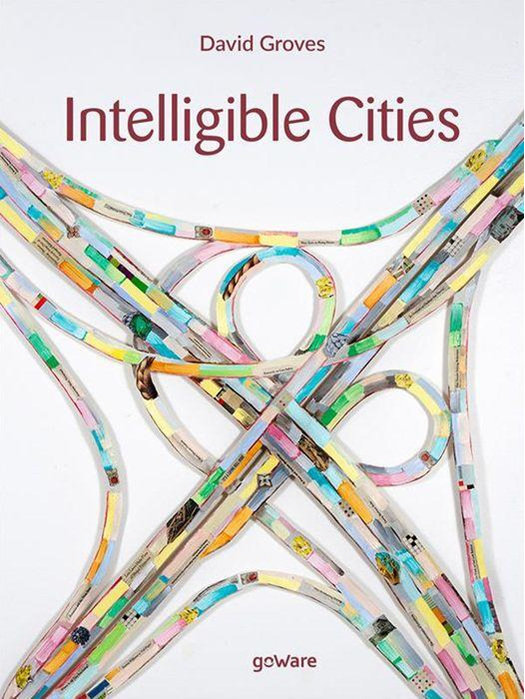 “I thought I had got to the end and realised I had missed out a letter of the alphabet! – I was one city short! A prize of a bottle of Italian red wine is offered to the first reader who identifies the city that was written last (it is not Z).”

To buy a copy ($20 or $25 posted) you can email David at [email protected], or visit Vic Books in Wellington.

Paekākāriki.nz is a community-built, funded and run website. All funds go to weekly running costs, with huge amounts of professional work donated behind the scenes.  If you can help financially, at a time when many supporting local businesses are hurting, we have launched a donation gateway.